Can Drinking Alcohol Cause Cancer 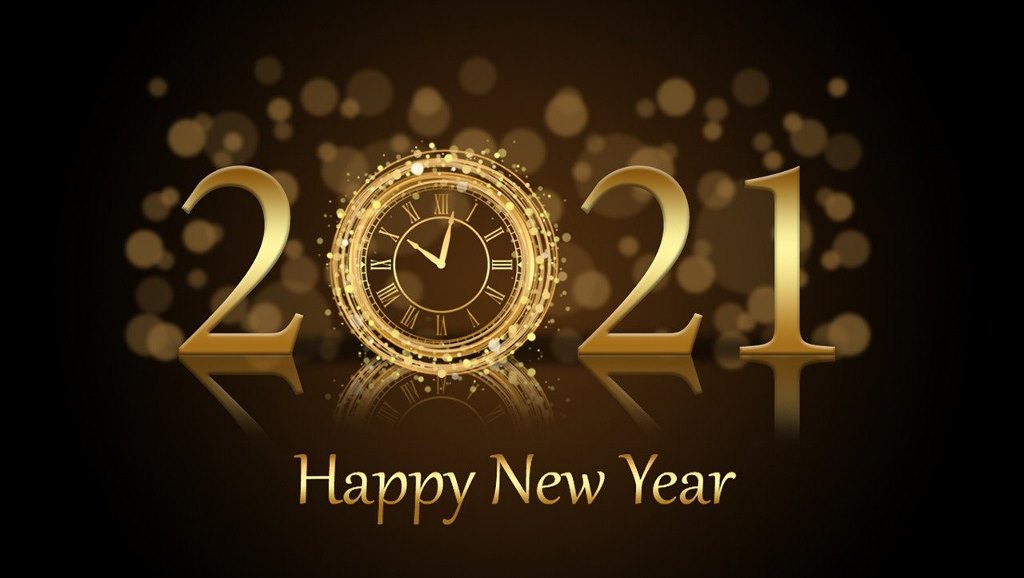 [Well, it is 2020 after all… What were you expecting: sunshine and kittens?!]

And I accept that you’re more likely to want to consider this question during Dry January, than on New Year’s Eve. Which is perfectly sensible. But it’s definitely worth thinking about at some point.

Because the simple answer is, yes.

‘Alcoholic Beverages’ is listed as a Group 1 carcinogenic hazard by the International Agency for Research on Cancer. The IARC being the body set up by the World Health Organisation to conduct research into the causes of cancer. And ‘Group 1’ is the list of agents that are ‘carcinogenic to humans’. Or, more simply: agents that can give us cancer.

You want proof? Just type ‘alcohol’ into the search bar of this link: monographs.iarc.who.int/list-of-classifications

So, yes, drinking alcohol can cause cancer.

Thanks for reading this. See you in the next post…

Which is fair enough, after all a bit more detail can’t hurt. It would certainly be useful to know a bit more about some of the following:

However, if I’m going to answer those questions, I first need to know what alcohol actually is.

Over time, the word Alcohol has expanded to cover a wide variety of compounds. And while I’m sure this is important from a Chemistry standpoint, it’s irrelevant here. In this post, I will only be referring to one type of alcohol, and that is Ethanol. And ethanol is described on Wikipedia as follows:

A type of alcohol produced by fermentation of grains, fruits, or other sources of sugar… Alcohol is one of the most widely used recreational drugs in the world, and about 33% of all humans currently drink alcohol.

Now, that’s what I’m talking about!

And this is not a new phenomenon. Apparently we’ve been brewing and drinking alcohol for more than 10,000 years. And while other animals will consume alcohol if they can, typically in the form of naturally fermenting fruit, humans are the only species to intentionally produce the stuff.

It seems that brewing is what separates us from the the animals!

And, because I know you’re interested, some of the animals with a taste for alcohol are: apes; bats; elephants; monkeys, and; a wide array of insects.

But, back to us humans…

3.6% of all cancer cases and 3.5% of cancer deaths worldwide are attributable to consumption of alcohol.

Okay, so drinking alcohol is not in the same league as smoking or obesity. But every year around 10 million people die from cancer, worldwide. And 3.5% of this total, works out to be 350,000 deaths. Every year! Deaths that could well have been avoided, if people chose not to drink alcohol.

And the cancers associated with drinking alcohol, are not particularly nice:

So, drinking alcohol is a contributing cause for colon cancer, the type I’ve got. Thankfully, I never really acquired a taste for alcohol, and wouldn’t even be classed as a ‘Light Drinker’. Which is part of a set of classifications that I will get on to shortly. No, in my case it was eating, rather than drinking, that could have been the contributing factor.

But, for those who do like the odd drop, let’s get down to it…

How is drinking alcohol able to cause these cancers?

Well, this is due to an organic chemical compound called Acetaldehyde.

When we drink alcohol, it is turned in to a chemical called acetaldehyde in our body. This happens mainly in the liver, but other cells and some bacteria in our mouths and gut can do this too. Acetaldehyde can cause cancer by damaging DNA and stopping our cells from repairing this damage.

As the above image makes clear, the more alcohol you drink, the less likely your liver is going to be able to convert the Acetaldehyde in time. What it doesn’t make clear is, how much is safe to drink before the damage starts. And that’s because there’s no easy answer. There are just too many variables involved: Age, sex, weight, tolerance, etc.

Which is why generalised classifications are used instead.

Which brings us back to the ‘Light Drinker’ classification that I mentioned above. But, what constitutes a, light drinker, and are they safe from Acetaldehyde damage?

As ever: it’s never that easy!

Different countries, and even organisations within the same country, can have different answers to this. Thankfully most classifications are, however, reasonably alike. But I like the following definition, because it includes a fourth category, ‘Abusive Drinking’:

As is obvious, the risk that the alcohol involved will cause cancer, increases with the level of drinking. But the risk does start with light drinking. Which is to say that even for light drinkers, alcohol can cause cancer.

That said, it must be stated that it is only an increase in the base risk of developing cancer.

Say, for example, that being a light drinker increased your risk of developing cancer by 5%. To some people, ‘5%’ might seem a scarily high figure. Others, however, might simply shrug off a 5% increase in risk, as not worth worrying about.

Except this doesn’t tell the whole story.

It’s a 5% increase in your existing risk of getting cancer… Your base risk.

If your existing risk of getting cancer is 2%, in any given year, being a light drinker increases that risk to just 2.1%, in that year (2% x 1.05). Which is really not much of an increase in risk at all.

To read more about these statistics, from this point of view, the New York Times has written an unbearably smug article on the subject.

A Link Between Alcohol and Cancer? It’s Not Nearly as Scary as It Seems

This article affectively accuses the researchers of manipulating the data, and then does exactly the same thing.

All data manipulation aside, the point to remember is that one in two of us will develop cancer in our lifetimes. That’s 50% of us. That is your overall base risk of developing cancer: 50%.

The question then becomes: how much does the light or moderate consumption of alcohol impact on that lifetime risk of 50%?

Well, that depends entirely on the other risk factors that are applicable to you:

Only you can know for sure. Which means that you have to make the decision.

The New York Times article later goes on to say that some alcohol is good for you. The article references research that indicates that, a unit of alcohol a day can reduce a number of other illnesses and diseases. As if that particular area of research was set in stone.

Cancer Research UK, however, has the following to say on the subject:

The new government guidelines are clear that we should not drink for health reasons. Some studies have suggested drinking a little bit of alcohol may be good for our hearts, due to a group of compounds called polyphenols. But the evidence is mixed, and you can find these compounds in lots of other things, such as berries.

All of which goes to confirm that alcohol can cause cancer. But this does not mean that it definitely will. Much like a lot of other things, it’s all about the risk. Even light drinking increases your risk of cancer. Moderate drinking increases that risk more. And if you’re drinking heavily, seek help and stop as soon as you can.

If you do want to cut down on your drinking, try one of the following sites.

Alcohol! Everyone’s favourite drug, and the only one that’s still socially acceptable (except where it’s prohibited by faith).

It seems clear that alcohol can do you harm. And will if you drink too much of it. On the other hand, for a lot of people it just takes the edge off the day…

I think, to conclude, I need to turn to the wisdom of my mum…

All things in moderation.