PrevPreviousAugust 2020 Update and Anxiety
NextHow Many Shoes Does One Daughter Need?!Next 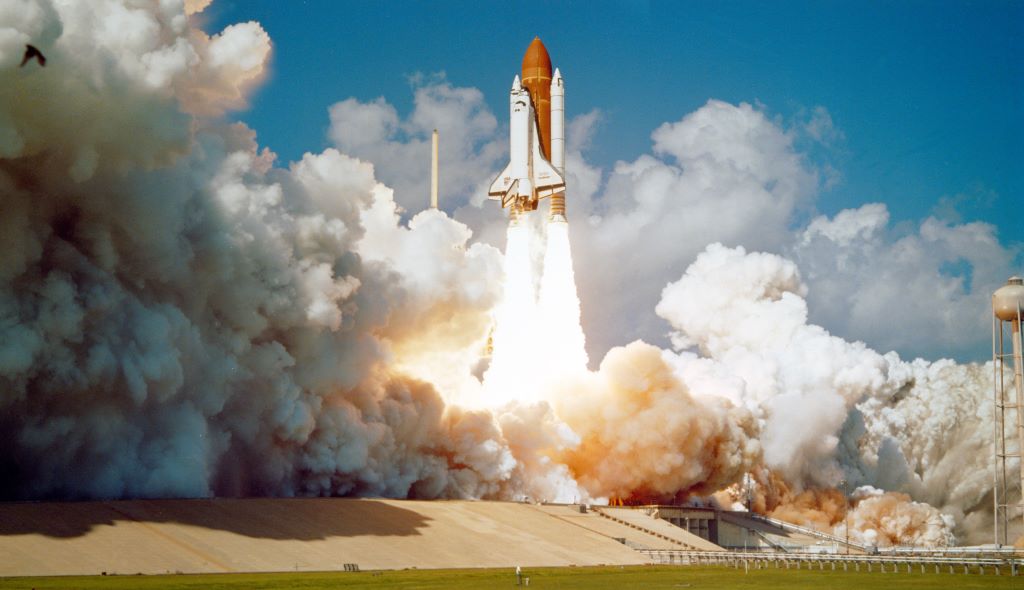 I certainly have no doubt that if you put hydrogen peroxide on cancer cells in a petri dish, it’d kill them stone dead. Just as would be the case if you did the same with: vodka; vinegar; vanadium, um…; Vimto…?! Okay, I’m running out of V words, but you take my meaning. There are lots of things that can kill cancer cells in a petri dish, this doesn’t mean that they all make viable cancer cures.

The difference is, though, that none of those V words naturally occur in the human body, whereas hydrogen peroxide does. And if it’s a natural part of human physiology, that has to be a step in the right direction when it comes to considering hydrogen peroxide as a cure for cancer.

That said, stomach acid occurs naturally in the human body, and you wouldn’t want that floating around willy nilly!

Without getting drawn into too much detail, let’s look at how the body uses hydrogen peroxide…

Firstly, it’s as a call to action at a wound site.

A burst of hydrogen peroxide causes neutrophils, the immune system’s first responders, to rush to the wound to fight microorganisms, remove damaged tissue and then start the inflammation process.

Secondly, hydrogen peroxide is used by the phagocyte neutrophils to actively combat infection.

Cells called phagocytes engulf pathogens and then use hydrogen peroxide to destroy them. The peroxide is toxic to both the cell and the pathogen and so is kept within a special compartment, called a phagosome.

Look, I’m skipping a lot of detail here. Technically, it isn’t the hydrogen peroxide itself that destroys the pathogens, it’s just used in the process. If you really want more detail on this, start with the page on myeloperoxidase. The main takeaway from all this, however, is that hydrogen peroxide naturally occurs in the human body, and is a part of the immune system…

Of course, the problem with the knowledge that hydrogen peroxide occurs naturally in the human body, is that it becomes open to abuse by charlatans. Consequently, the alternative medicine industry has leapt on board and and suggested that hydrogen peroxide can cure cancer. And not just cancer, but lots of other serious illnesses: like AIDS.

In my experience, it’s never a good sign when a treatment or medication is lined up to be a cure-all!

The Warburg Hypothesis is a very real thing. Otto Warburg won a Nobel prize for his work on cell respiration. Cancer cells are typically found in anaerobic conditions…

Naturally, then, hydrogen peroxide should be a cure to cancer…

I’m just going to leave some information below. Do with it as you will.

Because it doesn’t do so!

In which case, simply introducing more hydrogen peroxide to the system just seems like flogging a dead horse…!

As such, it might not surprise you to learn that the Wikipedia page on hydrogen peroxide’s use as a treatment makes the following statement:

There is no evidence of effectiveness and in some cases it has proved fatal.

This isn’t the whole story.

Sure, there have been some deaths associated with hydrogen peroxide when used as an alternative medicine. But there also has been some evidence of effectiveness…

So much so that the Cancer Research UK page has the following page:

The trial involves having the KORTUC, which is a slow-release hydrogen peroxide gel, injected into the tumour. After which there will be a standard radiotherapy treatment. The trial will compare the effects of the radiotherapy on the group that had the KORTUC injection, against the group that did not. These effects will be checked by having an extra MRI Scan tacked on to your regular scans, at the normal intervals.

This approach is in line with earlier findings that demonstrated that simply injecting hydrogen peroxide into tumours was ineffective. Whereas,

A 1981 animal study found that delivering hydrogen peroxide directly to tumors through microscopic beads avoided the side effects found in other studies and did seem to have some anticancer effects.

As such, the KORTUC slow release gel is in line with findings of the slower release of hydrogen peroxide from the microscopic beads.

Of course, both the gel and the beads were injected directly into the tumour by experts, using scanning equipment. Which is why it quickly becomes obvious that injecting hydrogen peroxide into a random muscle or vein is going to be utterly ineffective. And more than a little dangerous…

Not least when you take on board this:

Cancer cells grow without oxygen because they spread so quickly that blood vessels can’t deliver oxygen to them fast enough. This means cancer cells can survive with or without oxygen — so flooding them with oxygen won’t stop their growth.

Furthermore, a 2011 paper, Hydrogen peroxide fuels aging, inflammation, cancer metabolism and metastasis, found that hydrogen peroxide can make cancers worse. By doing all the things listed in the title of the paper!

Essentially, though, the research found that cancer cells make their own hydrogen peroxide, to help them grow. And if this is the case, then maybe adding more hydrogen peroxide to the mix isn’t the best idea…!

On the flip side, of course, is the 2016 research, ‘Molecular and Cellular Effects of Hydrogen Peroxide on Human Lung Cancer Cells: Potential Therapeutic Implications‘.

This research concluded that,

Because of the multimechanistic and multitarget anticancer properties of H2O2, this molecule is a very interesting potential therapeutic tool to fight cancer… The proper and cautious use of H2O2 in combination with commonly used chemotherapeutic drugs may have synergistic effects increasing lung cancer cell death.

Note: H2O2 is the chemical formula for hydrogen peroxide.

And the conclusions of this latter study seem to have influenced or informed the clinical trial mentioned detailed on the Cancer Research UK site.

So, where does all that leave us?

At least, not as it stands…

But the potential of hydrogen peroxide becoming a cancer cure is being actively pursued, as we speak.

Which means that, one day, hydrogen peroxide might become a cure for cancer. At which point the World will become a better place. In the meantime, if you want to consider hydrogen peroxide in your own cancer treatment, stick to the clinical trials. Otherwise you might be putting yourself in serious harm’s way.

PrevPreviousAugust 2020 Update and Anxiety
NextHow Many Shoes Does One Daughter Need?!Next