Can the Exhaust Fumes from Cars Cause Cancer? 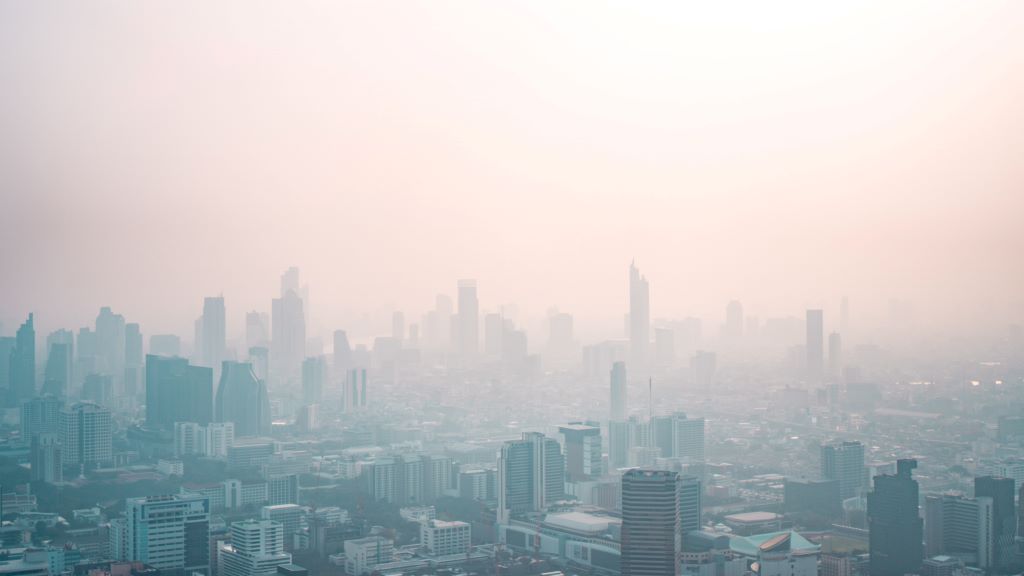 I know that we’re moving towards electric cars, but there are still a lot of the non-electric variety out there. And this is likely to be the case for a very long time to come. So, while we wait, can the exhaust fumes from non-electric cars cause cancer?

As you can probably imagine: it’s complicated…

So I’m going to simplify things somewhat, by only looking at the exhaust fumes of diesel cars. The reason for this can be found in the ‘Evaluation’ section of volume 105 of the IARC Monographs. This monograph is entitled, Diesel and Gasoline Engine Exhausts and Some Nitroarenes, and states:

There is inadequate evidence in humans for the carcinogenicity of gasoline engine exhaust.

The IARC is the International Agency for the Research on Cancer. As such, the IARC is the agency that was set up by the World Health Organisation to conduct research into which agents are carcinogenic to humans. Basically, the IARC knows of which it speaks. And even though the IARC doesn’t consider gasoline engine exhaust to be a known carcinogen, it’s still keeping an eye on the situation…

The IARC currently has gasoline engine exhaust classified as Group 2B – Possibly Carcinogenic to Humans.

And what does Monograph 105 have to say about diesel exhaust fumes?

The ‘Overall Evaluation’ then goes on to state, “Diesel engine exhaust is carcinogenic to humans (Group 1).” (6.3)

Which all seems pretty conclusive…

The exhaust fumes from diesel cars can cause cancer. And, sure, the exhaust from all diesel engines are guilty of this, but cars are definitely in that group.

So maybe it’s not if the exhaust fumes from cars can cause cancer. Maybe it’s more how this happens…

Let’s start with what’s in the exhaust fumes of diesel cars that can cause cancer.

Well, there are two parts to the problem: the gases and the particulate matter. The particulates in question, primarily being in the form of soot.

Naturally, each part of the diesel car exhaust problem has multiple components:

2) The soot (particulate) portion of diesel exhaust is made up of particles such as carbon, organic materials (including PAHs), and traces of metallic compounds.

All of the components, of both parts of diesel exhaust, contribute towards air pollution. In certain instances, this air pollution can build up to becomes a ‘smoke fog’, or ‘smog’ for short.

Smoke fog?! How did I not know that smoke fog was the proper name for smog? Did everyone else know this, or is it just me being slow?

And I get that smog is a terrible thing, but smog fog is just an awesome name. It reminds me of what the name for otters clearly should be: snake-cat…!

This is not to say that the exhaust fumes of cars are solely the cause of 8% of these 35,000 lung cancer deaths (2,800 people). Far from it. The Cancer Research UK site has this to say on the matter:

Okay then, these studies show that most diesel exhaust lung cancers are work related. That said, there is this meta-analysis showing that living near a main road increases your risk of lung cancer. So the exhaust fumes of cars are definitely the cause of at least some of this increased cancer risk.

All of which is emphasised by the recent introduction of the Ultra Low Emission Zone in Central London.

So, the introduction of the Ultra Low Emission Zone cut the number of the most polluting vehicles by a third. As a result, the emissions in Central London dropped by a fifth. And I know that correlation is not causation. But, in this instance, I’m going to assume that the reduction of emission is a direct result of the reduction of the worst polluting vehicles, until studies show otherwise.

London’s Ultra Low Emission Zone goes to show that it is possible to reduce the amount of diesel exhaust in the air. And the current trend with cars is certainly away from diesel and towards electric, which is very good news for everyone. It seems that, with the odd emissions scandal here and there, progress is being made.

But we’re not there yet, and care still needs to be taken. A case in point is that the UK’s Health and Safety Executive (HSE) released guidance for diesel vehicle exhaust emissions as recently as September 2020. They even doubled down on their favourite acronym for this, DEEEs (Diesel Engine Exhaust Emissions). The British Government does like an acronym. Come to think of it, all Governments seem to like their acronyms…

Anyway, the HSE Guidance points out that, “DEEEs contain known carcinogenic substances and, therefore, exposure to these fumes must be prevented or controlled.” The Guidance also makes clear:

Long-term repeated exposure to diesel fumes over a period of about 20 years may increase the risk of lung cancer.

Like you’d get by, for example, if you lived next to a main road…

Does that seem strange to anyone else, or is it just me again?

If you are interested in the Government Guidance for controlling diesel engine exhaust in the workplace, see document HSG187. You know, in case you want to see if there’s anything you can apply to your home environment…

And keeping diesel exhaust emissions out of your lungs isn’t easy. For a start, the mask you wear to protect you against COVID-19 isn’t going to help. A mask like that is going to struggle against soot, and will be useless against gases. And, to give an idea of just how many potentially problematic components there are in diesel exhaust, I offer you this:

Admittedly, I’m not a chemist, but I wouldn’t want to be breathing that, all day every day…!

Overall, then, it’s clear that the exhaust fumes from diesel cars can cause cancer. This makes perfect sense when you consider that at least four of the components of diesel exhaust are Group 1 Carcinogens.

The good news is that there are real efforts to move towards electric cars. This process will not be quick, particularly on a global scale, but at least we’re heading in the right direction. Diesel engine use in the work environment, however, has a very long way to go. Just as well that there are already safeguards in place.

As for what you, as an individual, can do, if you want to choose a car with low emissions?

Air Index can give you a breakdown of the emissions of any car you are considering driving. It allows you to make the most informed choice.

The reason for this?

The AIR Alliance (AIR) was created to cut through the politics, the controversy and commercial conflict surrounding vehicle emissions.

And, by doing so, “Improving air quality in our towns and cities through better vehicle choices.”

So, yes, the exhaust fumes from cars can cause cancer, but hopefully not for too much longer.