The Greatest English Football Team of All Time, 2017 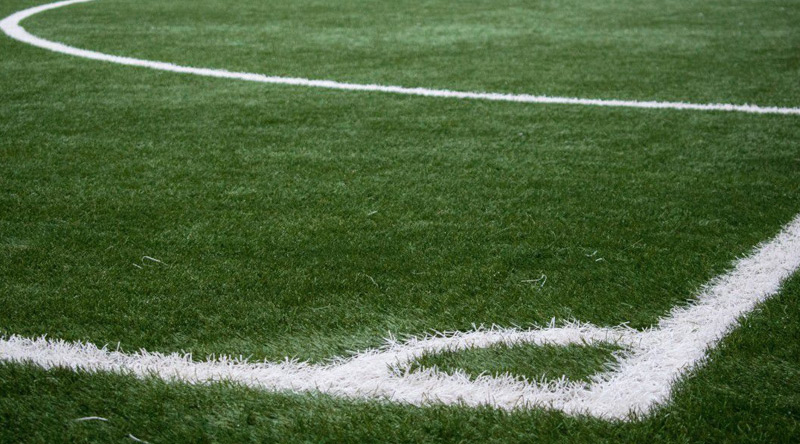 The Greatest English Football Team Of All Time… For 2017

As you can see from the table, above, while a great many fans claim theirs is the greatest English football team, most of them do so more out of hope than expectation. As someone who is waiting for mighty, mighty Bristol City to assume their rightful position at the top of the pile, I have no particular axe to grind about which team keeps the place warm for them. As such, you won’t find the data or scoring system, below, twisted to suit a particular team’s needs.

Since last year’s post, there has been no change at the top. Man U has managed to consolidate their position as the ‘Greatest English Football Team’ by extending their lead over Liverpool by 5 points to 283. Liverpool remain in second place with an unchanged 273.5 points. Third place is still Arsenal, who have, once again increased their total and finish on 191.5 points.

In the chasing pack, there has been a change in position as Chelsea, who move up 7 points to 123, overtake Aston Villa into 4th place. Villa remain on 121.5 points, as they have since 1996. Also on the climb are Manchester City, who have gained 4 further points to sit at 82, in 8th, still 11.5 points behind Tottenham Hotspur in 7th.

Perhaps surprisingly, only four teams have been able to individually claim the title of the Greatest English Football Team, although Wolves jointly claimed the position with  Blackburn for the six seasons to 1896. Arsenal was only a point away from sharing the title with Villa for four seasons in the early ’70s but never quite got there. Another thing worth considering is that no team, having lost the title of the ‘Greatest’, has ever gone on to reclaim it.

Since 1872 the Greatest Football Teams have been:

This means that while Man U is undoubtedly the current ‘Greatest’, Villa has spent more years being ‘Greatest’ than anyone. Does this mean that Villa is the greatest ‘Greatest’, with Liverpool in second place? Will Liverpool fans now argue that, although they’re not the present ‘Greatest’, they have been so for longer than Man U? If they do, how will this fit in with Villa‘s status?

Okay, so the contentious bit; the scoring. There are eight possible competitions in which English Teams can participate. I have ordered these in priority and scored them from eight down to one. No points are awarded for being in certain leagues. No additional points are awarded for doubles and trebles. These extras are open for manipulation to get a favoured team to the top. My system is simple and, I think, the better for being so:

In terms of trophies won, Man U also tops this list with 61. Followed by Liverpool with 56.5 and Arsenal with 42.5.

In the past, I have argued that, although Man U had the most trophies, it did not make them the Greatest English Football Team of all time. This remains true but is now irrelevant as they top the points table. Being on top of this list, too, is just a bonus.

After the changing of the guard, last season, anything other than a reversal, this year, would seem tame. That said, Chelsea have passed Villa into 4th and Man City are closing on Spurs in the battle for 7th. Realistically, though, it would be decades before any team, even Arsenal in 3rd, could mount a challenge on the top two. But, as Man U have shown; it can be done…