Is the Breuss Cancer Cure Effective?

PrevPreviousThings That Are Effectively Magic To Me!
NextIs HelloFresh a Good Idea That’s Worth a Try?Next 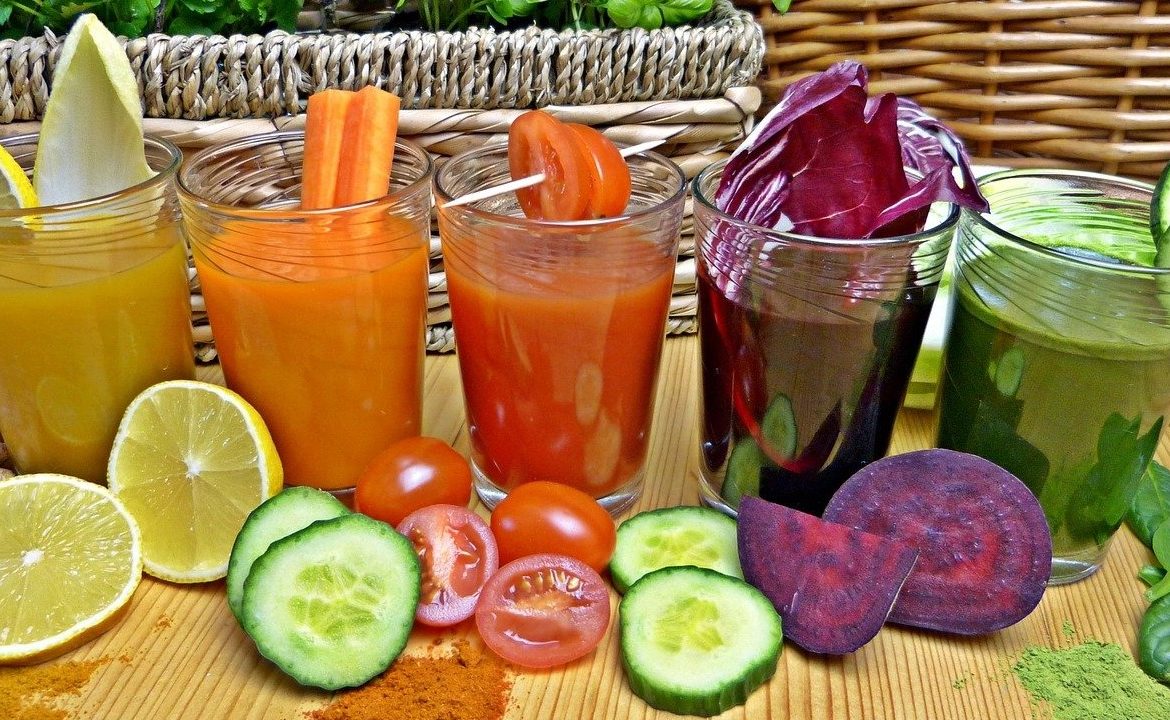 In 1995, The Breuss Cancer Cure: Advice for the Prevention and Natural Treatment of Cancer, Leukemia, and Other Seemingly Incurable Diseases was translated into English. Given that the book’s Author was an Austrian national who had died in 1990, I think it’s fair to say that by 1995 the book had been around for quite some time in its original German form. What the actual publication date was, I have been unable to find, but to quote Wikipedia:

according to a 1995 English translation, Cancer Cure has been translated into seven languages and has sold more than 1 million copies.

Indeed, a 1998 English language paperback edition of this book is currently still available to buy on Amazon (the current German language edition was published in 2019). So Breuss’ concept has definitely got legs…

This explains why Amazon also offers an entire range of Breuss Juice, bottled by Biotta.

From all this, we can conclude that the Breuss Cancer Cure has been popular for decades and remains so today.

Rudolf Breuss was a naturopath and alternative cancer treatment advocate, who lived between 1899 and 1990.

Well, that simple sentence has started so many alarm bells ringing and red flags waving that I’m going to struggle to be objective. After all, I think I’ve made my position on advocates of alternative cancer treatments abundantly clear! Still, I will do my best to be open minded.

What does the Breuss cancer cure consist of?

According to the Complementary and Alternative Medicine for Cancer (CAM) site:

The core of the Breuss Cancer Cure is a rigid diet, which consists of a 42-day fast in combination with special vegetable juices and teas. Additional recommendations are included, for instance, to avoid so-called water veins.

So, it’s a diet. Another sodding diet!

Well, I’ve looked at a couple of those before, and neither the Alkaline Diet nor the Ketogenic Diet went anywhere near a cure for cancer. Maybe this one will be different. Maybe Breuss will have based his diet on scientific research?

To quote Eistria, which is a Croation (I think, apologies if I’m wrong) health and nutrition site:

Naturally, there is no scientific evidence for Breuss’ claims.

Meanwhile, there has been research that actively refutes the Breuss cancer cure. In 2012 the Deutsche Medizinische Wochenschrift (German Medical Weekly) published, How useful are diets against cancer? – A critical analysis as basis for counselling patients.

So, it’s just as well that a Summary of the study has been translated for me. To be clear, this research looked at several diets that made claims about being good for cancer patients. However, the Breuss Diet was mentioned by name. The conclusion of this study is:

There is no indication to consume a “cancer diet”. In some cases adverse effects can occur. Cancer patients who are discussing nutrition should be warned about taking up a “cancer diet”.

Another study was done by Anticancer Research in 2014. In truth, it seems remarkably similar to the German study but published in English. This one is called, Counseling Patients on Cancer Diets: A Review of the Literature and Recommendations for Clinical Practice. I think the German title was snappier.

This paper also mentioned the Breuss cancer cure by name, and included the following in the Discussion section:

In summary, we did not identify clinical evidence on level 1 or 2 for any of the described diets…

Some diets are based on hypotheses of carcinogenesis which are not compatible with modern scientific concepts such as the Breuss cure.

The levels of evidence mentioned in the quote relate to the US system of the Hierarchy of Evidence. Ah, good old Wikipedia, what would I do without you?! So, level 1 evidence is that obtained from at least one properly designed randomized controlled trial. There are three parts to level 2 evidence, all of which can be ignored… If you haven’t got to level 1, you’re not getting to level 2!

To counter this, is the claim made by Breuss that he cured more than 45,000 people. His evidence for this claim was the letters of thanks he said he received from those cured patients. Just to be clear: personal testimonials rank even lower than level 1 evidence in the Hierarchy.

In the face of this obvious imbalance in the evidence, the CAM site concluded:

It is likely that the recommended fast could be dangerous for cancer patients because there is a potential risk of general malnutrition. As Breuss bans conventional cancer treatment while patients undergo his treatment, there is a risk that patients will discontinue conventional treatment.

Oh yes, because I haven’t mentioned that until now…

So, does the Breuss Cancer Cure do what it says it does?

Cancer cells can’t tell whether you’re getting your nutrition from a solid food source. Everything that leaves your stomach is in liquid form! Cancer cells also can’t spot which nutrients, in particular, are the digested remains of vegetables… Look, I’m not going to try and explain this any further, some things shouldn’t need an explanation!

If someone can offer me proof that cancer cells can identify the nutrients that originated in vegetables, I’ll reconsider my position.

Not that any of this really matters. It is already well established that diets can’t cure cancer, even diets based on vegetables. The science is absolutely clear on the matter…

As the Healthy But Smart site says:

Despite the fact that there is no scientific proof that the Bruess diet works, there is a commercial Bruess diet formulation available online, numerous spas offer Breuss cancer cure retreats and the Breuss Cancer Cure book has sold close to one million copies worldwide.

And that’s why we can’t have nice things!

PrevPreviousThings That Are Effectively Magic To Me!
NextIs HelloFresh a Good Idea That’s Worth a Try?Next