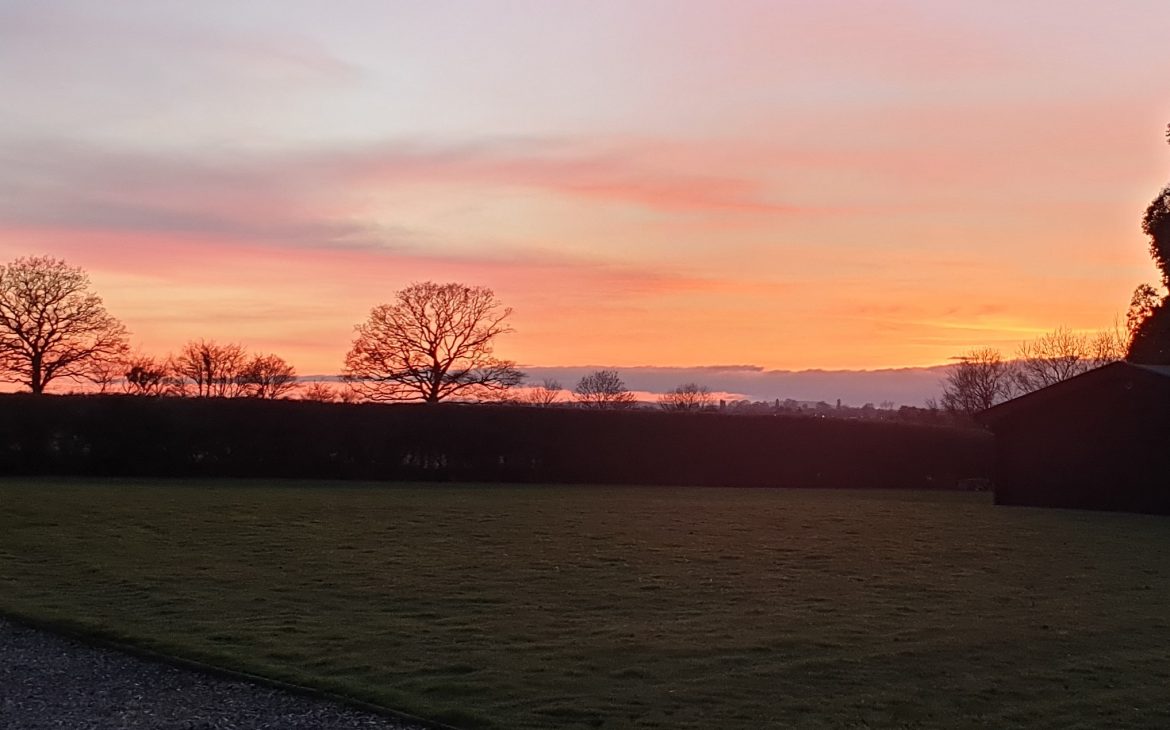 In my February 2021 post, I lamented that I still hadn’t had the surgery I’d been waiting 12 months for. I even went so far as to wonder whether I’d actually get the surgery in March at all. At the time I put this down to increasing feelings of depression. In hindsight, though, it might turn out that I’ve got a touch of the foresight…! March 2021 has been a very strange month!

But let’s start with the depression aspect. In my February post, I identified that, while my therapist sessions were helpful, they weren’t actually achieving much. I primarily felt that this was because I was struggling so much with the uncertainty around having to wait so long for the surgery. Frankly, in the face of such difficulties, what therapist had a chance to properly help?

So, and with that in mind, I decided to end my therapy sessions. I actually cancelled the meeting I had booked for the 5th March 2021. This wasn’t a decision that I took lightly but, by that stage, the anticipation of the therapy sessions was one of the biggest stressors in my week!

The relief I felt after bringing these meetings to an end was significant. It very quickly seemed like I’d made the right decision. And, looking back from the perspective of four weeks later, I stand by my decision. I seem to be coping pretty well on my own.

That’s not to say that there weren’t any tricky times, because there were. The couple of weeks after I cancelled the session, in particular, were tough. Not least because I was still stuck with the waiting, this time for the results of the PET Scan. And, again going back to my February post, I speculated that I might hear from the Bristol Royal Infirmary with the results of this Scan on the 2nd or 3rd of March.

But that didn’t happen.

So I tried calling the BRI the following Monday. And I actually did get through to a real person. But when I said that I was chasing up results, she put me through to an automated queuing system. There, I was invited to leave a message… Sadly, this message needed to include an awful lot of information, very little of which I had to hand. So I bailed on the call and sulked for a day or two.

In the end, I did what I always do in these situation: I called the colorectal nurse specialists at Musgrove Park Hospital. These ladies have been with me since the very beginning. Indeed, one of these nurses was in the room with me and my wife, the first time I was told I had cancer. Thinking about it, one of them has been present for all the meetings that I’ve been told I’ve had cancer…!

My point is: the colorectal nurse specialists are the people you talk to when you need something sorted. And for this reason, they’re also frighteningly busy. Which meant that I had to leave a message…

And, two days later, on Friday 12th March 2021, I got called back and received some very unexpected news.

My case had already been discussed in Bristol, the previous week. The conclusion of this discussion was that I didn’t need surgery. Now, quite why it didn’t occur to anyone that I would want this information is beyond me, but there you go.

And, to be fair, even in my one-to-one conversation with the colorectal nurse specialist, it took a while to work out what was going on…

It seemed that the SABR Radiotherapy that I’d had back in May has done a better than expected job. The PET/CT scan I had in August showed that the tumour had shrunk by 25%. My PET Scan in November made clear that, while there was still some cancer present, it was less obvious. And then the PET Scan I had in February didn’t show any cancer at all.

The upshot of all this, and the reason that it took so long for the nurse to get back to me, was the confusion arising from this sequence of events. In the end, the specialists decided that the activity in the November scan was probably not cancer at all. Instead, it was more likely to have been my liver mopping up the last of the cancer cells that the SABR treatment had destroyed.

Hence the feeling of freedom mentioned in the title.

In truth, though, it’s been a very hard concept to get to grips with. I should be feeling thrilled. After all, I’m being told that my cancer is all gone. And, taken together with what the surgeon said about my brush with cancer seemingly coming towards an end, it’s entirely possible that I’m free of this thing.

However, and it’s a big ‘however’, this is not the first time that I’ve been told that I’m cancer free…

What it definitely is, is good news.

The oncologist, as it turned out, had other ideas!

In reality, though, all the oncologist did was confirm what the colorectal nurse specialist had told me. Even so, a bit of confirmation is always nice in these situations. But I think the main reason he called was to arrange to send me some blood forms. During the first few years of this illness, I was having blood tests every three months. It now seems a very long time since I’ve last had a blood test, even taking into account the COVID lockdowns…

Anyway, he did send through some blood forms, one set for when we meet in June, and another set for now. And, by ‘now’ I mean, ‘a couple of weeks ago, when he sent them’.

But, outstanding blood tests notwithstanding, this is a genuine period of freedom for me. I’ll be given another set of scans around six months after my February PET Scan. Which, presumably, will be some time in August. Maybe early September.

Between now and then, however, I have nothing to worry about.

Which means that I won’t be able to write monthly updates for a while, due to lack of anything to report. The meeting I’ll have with the oncologist in June will be a routine look at the blood tests and a, ‘how are you getting on’ chat. Hardly worth a post.

Unless, of course, it is; in which case I’ll do a post…

But, all being well, this will be my last monthly update for a few months.

I will, however, keep doing the monthly ‘can it cause cancer’ or ‘can it cure cancer’ posts. Predominantly because I find these investigations interesting, but also to make sure that everyone knows that I’m still alive.

So, and for the time being, let me just reiterate my thanks for all of your support over this past couple of years. It’s been much appreciated.

And wouldn’t it be nice if, looking back from the future, March 2021 marked the start of my freedom from cancer?

I think that I could live with that.