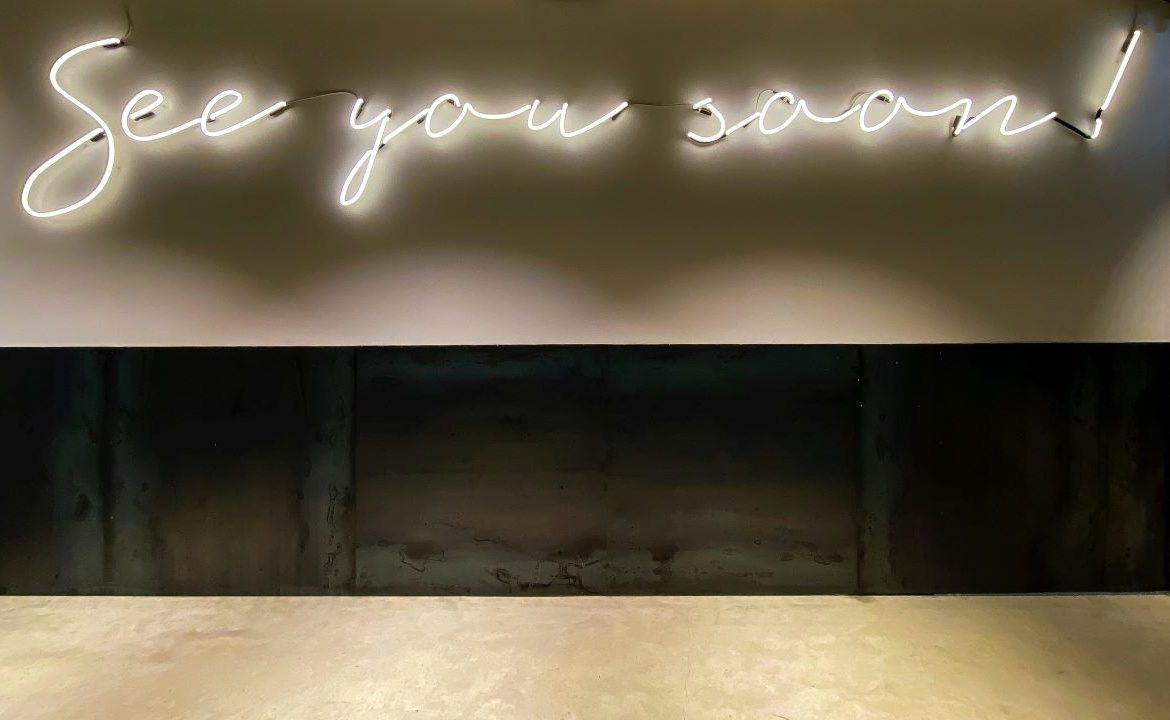 Over the last few months, my websites have been been politely informing me about all the things wrong with them. Things like the need to update my PHP. Or the seven aspects of the ‘Site Health Status’ that ‘Should Be Improved’. Needless to say, I had no idea what any of that meant, so I ignored it in the hope that it would all go away. More recently, however, my sites have moved on from politeness, to actively shouting at me to sort all this out. There’s no getting away from it: I need a website overhaul.

I don’t think that it’ll come as a surprise to anyone when I say that a website overhaul is beyond my technical competence. So I’m getting the experts in, with The Oxygen Agency. Oxygen already do the Work site, so I know I’m in good hands. Which is why, when I initially approached Oxygen to do the overhaul, I was a little worried by the pregnant pause when they first looked at my sites.

You see, it turns out that neither of the sites are secure, despite me having the appropriate plugins. I asked whether it was a problem that the sites weren’t secure… this led to another pregnant pause! Apparently, if a site isn’t secure, most search engines warn against visiting it at all, in case it’s full of nasties. So, yes; definitely a problem.

I was then asked why I had two sites at all….

I explained my reasoning. That each site represented a separate part of my life, etc, etc. The pause at the end of this explanation was truly epic!

Which is why, after the website overhaul, everything will be pulled into one site.

How that is going to be achieved, I’m not exactly sure but I’m confident that Oxygen will do a good job of it.

One thing that I am sure about, is that I won’t be able to make any posts for a couple of months. (It seems that any posts I make during the overhaul are likely to be lost.) And, given that takes us into holiday season, I might not post again until the middle of August.

Either way, keep safe over the next couple of months.