Where I Am Now 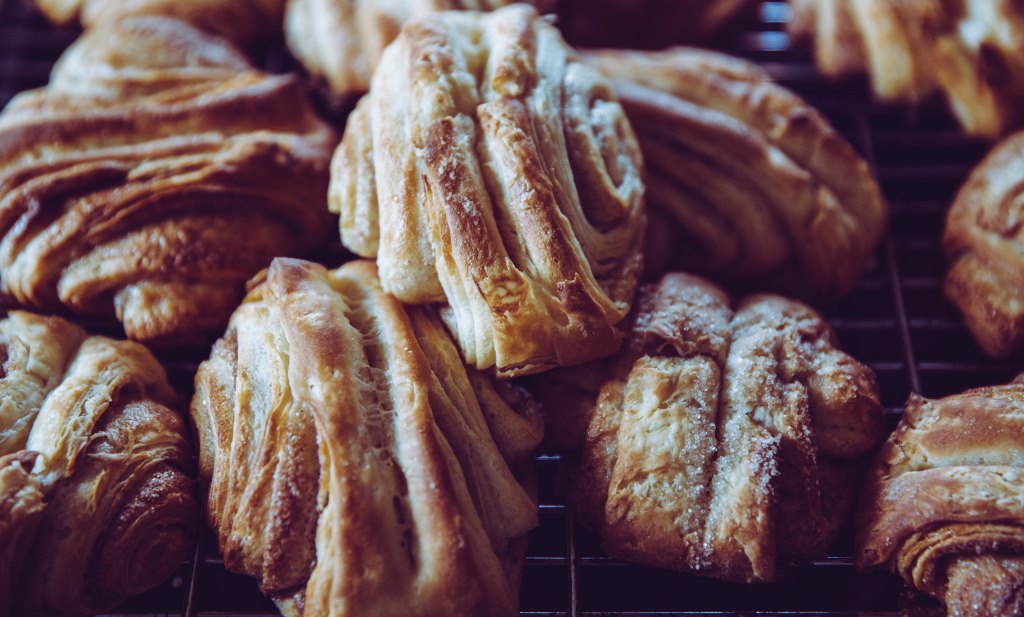 Back at the start of July, I explained that I’d be cutting down on my posts on this site. I confidently went on to explain that, as I was up to date with my Cancer Dad site, I’d make a start on that ellusive first novel. I would also, as a side hustle, be collecting coins, on YouTube, as a CoinTuber. Well, more than four months later, and where I am now, is nowhere near either of those goals. And, sure, There are health reasons for this, but I have now come to the realisation that I’m more flaky than overbaked puff pastry!

This realisation is, at least, something, I suppose.

Not much. But something.

And I have to take these small wins, because, incredibly, where I am currently, is actually further from my goals than I was in July…

My optimism of the early part of July had been thoroughly extinguished by the end of that month. So much so, that on the 22nd of July, I went back on antidepressants. The monthly update on my Cancer Dad site warned that I would not be able to maintain my regular posting schedule. Something that I was very right about. Still, at least I gave fair warning in advance this time.

For those who have been fortunate enough to avoid depression, I’ll just give a quick rundown of the impact it has on me. This is how I experience depression: other people will encounter it in different ways.

The first thing that I noticed was that my creativity dried up. I’d worked my way through 90% of the research and prep work that I needed to do for my book. It was time to start writing. To put pen to paper. Or, in my case, index fingers to keyboard…

But I couldn’t do it.

The outline notes that I’d written, as prompts for the full text, prompted exactly nothing. Not only that, I found myself unable to recreate the thought processes that had allowed me to write the prompts in the first place. I was, to all intents and purposes, blocked. Which was stupid, because I was right there! And, as it turns out, not being able to write the book that you’ve been planning for months, turns out to be both frustrating and stressful. I got quite upset.

The second thing I noticed was that I hated all of my music. When I’m out driving, I have my music playing on shuffle. As I explained in my post on owning music, the only songs that I have in my selection are my favourites. By which, I mean that I don’t have full albums on my playlist, only the songs from an album that I really like. As such, normally, I very rarely skip a song, I just sing along to them and drive. But in July, I was skipping at least nine out of every ten songs…

That was not right.

So, having noticed this discrepancy in music-listening ways, I kept an eye on the phenomenon. And, yes, the more depressed I feel, the higher the percentage of songs I skip, Where I am now is considerably better. I’m still skipping 10-20% of the songs, but that’s certainly an improvement on before.

The third, and final, thing I noticed was weight gain.

And this one really hurts!

During 2019 I successfully lost a lost of weight. At the start of that year, I was around 20 stone. By the end of 2019, I was down to around 15 stone. An amazing success on my behalf, and one that I was very proud of.

I can’t fully articulate how disappointed I am about this. But I can’t afford to dwell on it, because doing so will only drive me back into depression. And one of the things that antidepressants are really good at, is causing you to put on weight. This is because one of the side-effects of antidepressants is that they stop you feeling full, which means that you tend to eat more. And, when I’m depressed I eat a lot! In essence, I comfort eat. I actually start counselling on the 19th November, with my primary goal being finding a way to overcome this.

There are, of course, other things that come with depression. Like lethargy and difficulty sleeping. But, with the lifestyle I lead, sometimes things like this are tricky to spot…!

Lethargy does, however, have a knock-on effect. Not having the energy or enthusiasm to cook, leads to an increase in fast food and takeaways. And, even if I do cook, it’s all too often processed, ready meals. Neither of these types of meals are good for the waistline.

Thankfully, where I am now, I no longer need antidepressants. Which is slowly starting to improve the quality of the evening meals that I provide.

Anyway, in an effort to take my mind off not being able to write, and not being able to diet, I decided to focus on the work that needed doing around the house and grounds. Because there is always a lot of it. And it’s very often hard, physical work. Like waterproofing one of the barns with tanking slurry. That certainly got the old heart rate up and left me dripping with sweat.

But, while this kind of work does help burn through a good few calories, it’s utterly terrible for your knees.

In a strange way, I’m grateful for this latest Coronavirus lockdown. Because it’s stopped the hockey matches. If hockey was still on, I would be forced to accept that my knee is too bad for me to play, and that would be depressing. As it is, I can pretend that I still have options…

I’ve had an X-Ray in the meantime, Hopefully that will lead to a positive resolution with my knee. Ideally one that still allows me to play hockey. As it is, I’m struggling to walk any real distance, let alone do any meaningful exercise. Quite how I’ll be able to effectively lose weight, when the time comes, if I’m unable to exercise, is something I really don’t want to think about.

And one thing that all this has made me realise, is that I’ve never successfully lost weight when I’m in a recurrence. During the entirety of 2019, my scans were clean and I was not on medication. In the course of 2019, I lost 5 stone.

At the start of 2020, I was diagnosed with my 4th recurrence. The original Coronavirus Lockdown prevented me getting surgery then. The Radiotherapy I had in May reduced the tumour size by 25%, according to the scans I had in August. Following these scans, I confidently expected surgery.

I was misguided in my expectations.

No surgery was forthcoming, for reasons that I still don’t fully understand.

Whatever the reason, it took a long time to get on top of the anxiety and depression that this decision caused. By which time, of course, my weight gain had spiraled horribly out of control.

Which brings me back to where I am now, on this issue. Which is to say, anxiously waiting for my oncology appointment, on the 25th November. In which I will be told the results of my PET/CT scan, from Friday 13th November. And whether, or not, I get surgery this time around.

I’ve got to be honest, if I don’t get the surgery this time, I’m not sure how I’ll be able to cope.

Another fun fact: I’m on a rolling prognosis of 2-3 years left to live.

Final fun fact: the only way that I’ll be able to tell when that 2-3 years started, is by looking back at it. And there’s no reason, literally no reason at all, that the clock didn’t start in January 2020…

And fat, and old (I turned 50 in September), and have a dodgy knee.

Oh yeah, and my wife and kids are ginger… And while that’s nothing new, it’s surefire proof that nothing is going my way!

But, although where I am now is not the best of places, there is hope.

For a start, when the current lockdown ends, I’m going to start collecting those damn coins. It’s unlikely that I’ll still try and be a Cointuber, not least because half of my free banking window, of 18 months, has already passed. But I think I’ll still video the searches, in case I change my mind later.

And if I do get to have that damn surgery, I’ll start writing as soon as I feel able. But, instead of trying to be all formal and get myself a publisher and/or an agent, I think I’ll self-publish on something like GoodReads. That way I can just get on with writing my stuff and not worry about who, if anyone, actually reads it.

And I know that wonderful people like you do read what I write, and that’s plenty good enough for me. On which note, I’m quite proud to say that I’ve now passed 5,000,000 views on Quora. I can’t help feeling that some of these views must have been helpful, and that’s nice.

So, this is where I am: as flaky as badly cooked puff pastry, but still looking for a way forward.

And, as ever, that first step, on the way forward, is getting back into writing.

To which end, I’ve answered a few more questions on Quora, which has got the ball rolling. Now, with this, I’m back to my blogging, something that I think will definitely help me get where I’m going.

However, as I’ve been without an outlet for so long, there’re now a lot of thoughts just bouncing around inside my skull. Not all of them are positive. So don’t be surprised if there’s a post, or two, with a more negative leaning – I just need to get some things out of my head, so I can stop thinking about them.

Think of it as a mental Spring Clean… in the middle of Autumn!

8 thoughts on “Where I Am Now”