Bowel Cancer Symptoms and Signs To Look Out For 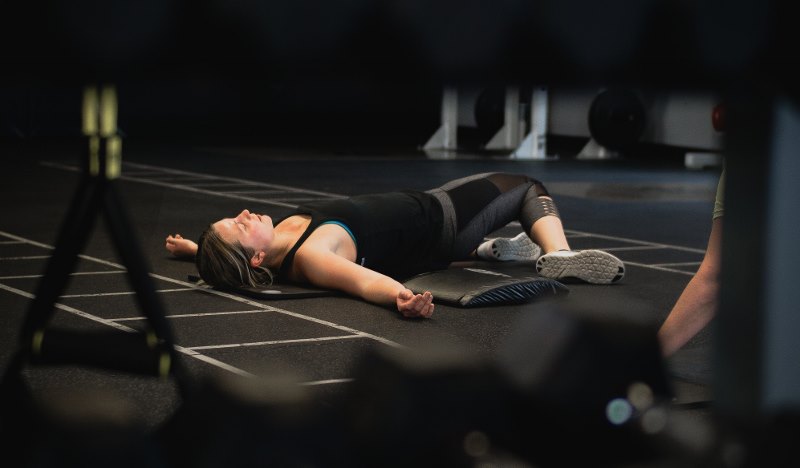 I said in my previous post that I’d discuss bowel cancer symptoms, because it’s so important to spot them early and do something about it. Something that I probably didn’t do as well as I could have.

Blood in the stool

A confusing factor here is haemorrhoids . Piles also has the symptom of bright red blood in the stool.

It can go either way, diarrhoea or constipation. But it needs to be unexplainable, and persistent, as opposed to right after you ate a spicy meal or drank too much.

A confusing factor here is dieting. A change in dietary habits can also lead to a change in bowel habit.

If you’re experiencing weight loss without dieting or increasing your amounts of exercise, this should ring alarm bells.

It’s worth noting that, while I’ve experienced all the other bowel cancer symptoms, to some extent, I’ve never had this one. The only one that might have been useful to me…

This can be both types of tiredness; sleepiness and physical exhaustion. Again, it needs to be unexplainable. If you’re working later or longer than usual, expect to be sleepy. If you’ve taken up a new sport or fitness regime, expect to be exhausted.

A confusing factor here is, once again, dieting. If you’re on a diet, you can end up feeling both types of tired, for fairly long periods. This can mask bowel cancer symptoms.

Because of the route the colon takes around your abdomen, (up one side, across above the belly button, down the other side, and out at the back passage), be wary of any new, persistent pain in this whole region. Or lump. Particularly if you notice the pain varies with your meals.

This pain should not be ignored. I had a particularly sharp pain for a while, which I mentioned to a nurse on the phone, but probably played it down a bit because I had a surgery planned two weeks later. The pain lessened after a while anyway… because my bowel ruptured at the point of the tumour. This eased the pressure and reduced the pain. But did lead to me be being, literally, full of… well, you get the idea.

So, if you’re feeling a pain in your abdomen and you’re experiencing any of the other symptoms; get it checked out.

There are many sites, in many countries listing the signs and symptoms of bowel cancer. While these sites all say roughly the same as the list above, there are some variations and are worth a look.

Some of the sites covering bowel cancer symptoms also have a symptom checker. These should only be used as a guide and not taken as a diagnosis.

For example, the Bowel Cancer Symptom Checker on the NHS Choices site, would have misdiagnosed me. It suggested that I was just constipated and had haemorrhoids. It then said that if I get better, nothing further needs to be done; if not, go see the GP. But I did get better from the symptom in question, and I was in denial anyway.

I’ve said it before and I’ll say it again; just because you have piles, it doesn’t mean you can’t have cancer as well. Err on the side of caution. Get yourself checked.

The other thing is to try and avoid constant yo-yo dieting. It isn’t a good way to lose weight, it isn’t good for you and it can mask the symptoms of bowel cancer. Better by far to adopt a change of lifestyle. And I know how difficult this is, believe me, but please try.

These are some of the sites listing bowel cancer symptoms: