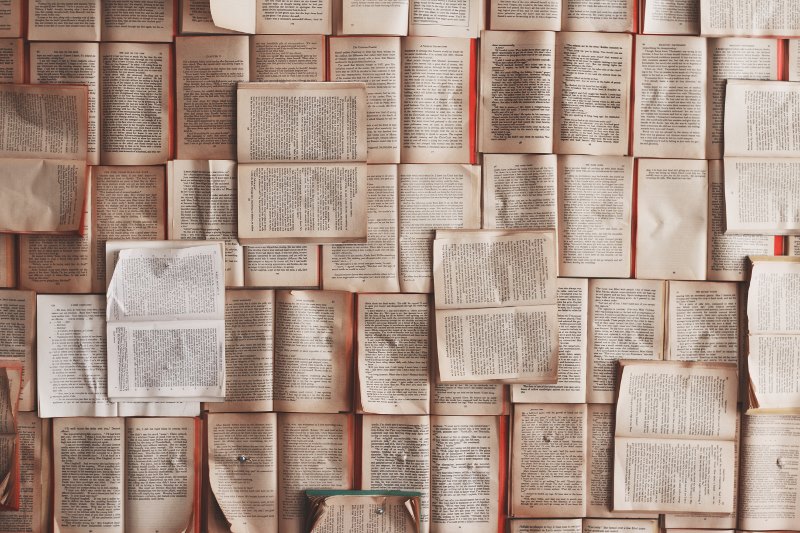 Buying your kids better grades at GCSE shouldn’t be allowed. Indeed, it isn’t allowed. Yet, with GCSE final exams fast approaching, that is exactly what an awful lot of parents are doing.

My elder daughter, Emma, will be sitting her GCSE finals in a few short weeks. She goes to a community school, which is a state school that is run by the local council. In theory, this education should be free to the pupils, or, more specifically, the pupil’s parents. In practice, it’s not.

The issue is the ‘voluntary contributions’ that increasing numbers of schools are asking for. This isn’t a new phenomenon. In 2014, the Association of Teachers and Lecturers released a survey that found that  26% of schools and colleges ask parents to pay for text books or curriculum-related trips.

By April 2017, the Independent reported that this figure had increased to 50%. So while the idea of a ‘voluntary contribution’ isn’t new, it’s definitely becoming more widespread.

And that’s the problem. A contribution cannot be classed as ‘voluntary’ if, by not paying it, your child’s education suffers. And make no mistake, not having the most current text or revision books or not being able to attend curriculum related trips, or both, naturally results in an academic disadvantage.

Take two pupils of equal academic ability, and give one better books and site experience, compared to the other. Which pupil will get the better grade?

The effect, then, on those pupils whose parents who couldn’t afford the curriculum material, is they get a lower grade than they should’ve. And this actually benefits the pupils of parents who could afford the material. Because the pupils who are underachieving due to financial constraints, slide down the curve, it pushes everyone above them up the curve a bit. How is that right? How is that fair?

Unless you consider it from the perspective of the parent who simply can’t afford to do any of those things and whose child is getting lower grades as a result. Would these parents consider that you’re buying your kids better grades at GSCE? How could they not?

And I recognise and accept that schools have ever tightening budgets. And I acknowledge that parents, who can afford to, are going to provide the best for their kids. I know this, because I do. It’s just not without consequence.

Beyond Text Books and Trips

But it doesn’t stop there, there are other ways of buying your kids better grades at GCSE. For example, certain subjects are considerably more expensive than others. In Emma’s case, she is taking both Art and Catering. Each of these include a practical examination, and that results in me spending money. And time.

And, due to my being diagnosed with a critical illness, as recognised by mortgage providers, our mortgage repayments have become much more manageable. As a result,  I have sufficient time and finances to invest in Emma’s education. But for those who can’t afford this further expense, doesn’t that mean that their kids can’t even consider these subjects as an option? How can that be possible in this day and age?

To illustrate my meaning, the photo, below, is Emma’s final practice run at the 3 course meal that she had to replicate in her GCSE Catering practical exam.

She had practiced a good couple of times beforehand and, sure, we had the meals she prepared for dinner, but it wasn’t cheap. It also involved an awful lot of my time, working through the techniques with her. And I’ll go through the same, next year, with Ceri.

Another of Emma’s subjects, Art, involves the purchase of things like canvases, mount board, paints and materials. It also involved a trip to the Tate Modern in London. This visit formed the basis of a portion of her coursework. Emma was told, by her teacher, that it was important for her take the trip. Everyone in the year was told this. Not everyone took the trip.

Families, like mine, that are lucky enough to have a stay at home parent, either part time or full time, are able to use that time to the benefit of their kids.

Those families who struggle financially can often be on lower paid jobs, meaning they need to work longer hours to make ends meet. This can leave very little time to help their kids with their GCSE work. So these pupils are doubly disadvantaged, not only can they be missing in the right text or revision books, but they can be without someone to help with what they do have.

And while I was helping Emma with her GCSEs, I worked something out; there are a number of ways for you to be buying your kids better grades at GCSE. And this horrified me, particularly because it seems that I’m doing all of them.

But it shouldn’t be like this. School is supposed to be free. Everyone should have access to the same standard of education. You shouldn’t be inadvertently buying your kids better grades at GCSE just by being able to pay ‘voluntary’ contributions. Equally, your kids shouldn’t be penalised because you’re not able to pay them.

My worry is that the amount of money being requested by more and more schools, as ‘voluntary contributions’, is only likely to increase. And that can only result in more families not being able to make these payments and, as a result, more kids getting lower grades than they should.

The playing field needs to be levelled, and that means schools not becoming dependent on contributions from parents. And that can only be achieved by a change of policy by Government.

One way to help make that happen is to send an email to your MP telling them you want to see changes. You can contact them here or here.

Alternatively, you can make a complaint direct to the Department of Education, here.

Buying your kids better grades at GSCE should not be possible. But having your kids get lower grades because you can’t afford to buy text and revision books, should definitely be impossible.