PrevPreviousVisiting St Petersburg by Cruise Ship
NextWhat is ‘Real Bread’?! (and what isn’t…)Next 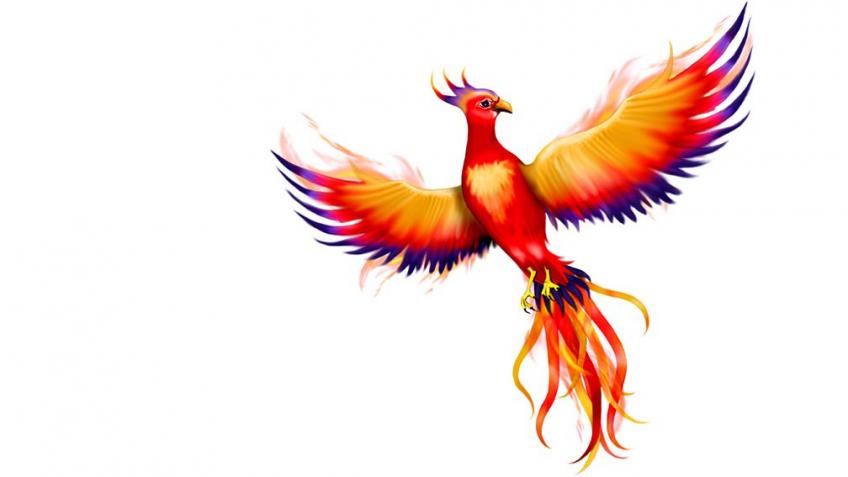 Okay, somewhat conveniently, there is a dedicated Phoenix Tears website, which seems like the ideal place to find out what it’s all about…

The term “Rick Simpson Oil – RSO” refers to extremely potent decarboxylated extracts produced from strong sedative Indica strains, which have  THC levels in the 90% range. This harmless non addictive natural medication can be used with great success, to cure or control cancer, MS, pain, diabetes, arthritis, asthma, infections, inflammations, blood pressure, depression, sleeping problems and just about any other medical issues that one can imagine.

In essence then, RSO is a cannabis oil. I’ve already done a post on whether or not cannabis can cure cancer, and concluded that, no, it cannot. To be fair, though, the previous post focused almost exclusively on the CBD aspect of cannabis. RSO, on the other hand, specifically concentrates on THC. To which end, I feel I should investigate further.

Starting with definitions for some of the terminology involved…

Cannabis is a flowering plant that has at least three species. Or, possibly, just one species, with at least three sub-species. To be honest, the classification of cannabis isn’t important. Just know that Phoenix Tears tends to favour the Indica strains.

Cannabis, of course, is used as a recreational drug. Found within cannabis are 113 compounds, known as Cannabinoids. Of these 113, the two most well known are: Cannabidiol (CBD), and; Tetrahydrocannabinol (THC). Both of these have been linked with certain healing properties but only THC gets you high. THC is the naughty bit of the plant, the compound that makes cannabis a recreational drug in the first place.

And, according to Rick Simpson, it’s the THC element of his oil that does the good.

Which is a problem because, unlike CBD oil, THC oil is almost universally banned around the world. What with it getting you high, and all…

Which is why the Phoenix Tears website doesn’t try and sell you any oil, or even cannabis seeds. Instead, the site contains instructions on how to make the oil yourself. There is also advice on which cannabis seeds you should be looking for, as well as where you might be able to procure them. Furthermore, there is dosage information on how and when to take your RSO, once you’ve made it.

This strikes me as incredibly altruistic. It seems likely to me that Rick Simpson genuinely believes in what he’s doing, because he’s giving away his idea for free. Don’t get me wrong, it’s entirely possible to buy his merchandise on his site, mainly his books, but there’s nothing wrong with that. You certainly don’t need any of said books to be able to make your own batch of RSO.

All of which has to be a big positive for the premise of Phoenix Tears. Not that this is any indication that Phoenix Tears can actually cure cancer, it just doesn’t seem to be a scam. Which is nice.

On the downside is the exhaustive list of all the illnesses and ailments that Phoenix Tears can cure, including cancer. I have a natural tendency to distrust things that claim to be cure alls. Despite this, I still find myself feeling somewhat positive towards RSO.

As you might expect with this type of potential cancer cure, there are a lot of alternative and complimentary medicine sites singing the praises of Phoenix Tears. These sites often jump on the conspiracy theory bandwagon, that Big Pharma refuses to use RSO because it’s natural and they can’t patent it. Arguing, as ever, that Big Pharma is suppressing the long established cure for cancer, in order to make more money. At the same time, and again as is always the case, failing to mention that Alt Pharma is, itself, a multi-billion dollar industry.

Needless to say, these sites also utterly fail to include a single shred of evidence to support any of their theories. And, as is my habit, I won’t be providing any links to these sites. I think they tend to do more harm than good.

In essence, though, you can find several sources that will absolutely confirm that Phoenix Tears is a cure for cancer. The only evidence they cite for this, is from personal experience. And, as I’ve mentioned before, even if we include this personal experience as ‘expert opinion’, it still forms the very base of the pyramid, when it comes to the evidence hierarchy.

As you would also expect, there are other sites that are not so effusive about Phoenix Tears. I did find an article by Healthline, however, that covered RSO in detail, and in a fair and balanced way. In actual fact, looking at it, the Healthline article has done exactly the same thing that I’m trying to do in this post. Only with greater time and resources. Of course, I’m not saying that their post is better than this one…

So, it turns out that Rick Simpson developed Phoenix Tears to cure his own skin cancer, back in 2003. This is useful information because the Phoenix Tears site is a bit light on information like this. The site, instead, offers you the opportunity to purchase the book, The Rick Simpson Story. Again, I have no issue with this, the guy has to make a living.

But, getting back to Phoenix Tears and THC…

Over the years, there has been a good deal of research into the medicinal benefits of cannabis and THC. There is still plenty of this type of research going on. As yet, though, there has been nothing definitive discovered that suggests THC is a cure for cancer.

So, while I have very little doubt that Rick Simpson believes in his Phoenix Tears, there is no proof that it can cure cancer. There is no reliable, repeatable evidence that THC, in any form, can cure cancer. Not yet, at least. As I say, the research continues… No one has given up on this.

And if they do find something, and you think Big Pharma won’t patent it, you’re in for a shock…!

A visit to the Cancer Research UK site, however, makes clear that cannabis based medicines can be of great use to cancer patients. At least in terms of pain relief and anti-nausea medications. In particular:

So, while THC, generally, and Phoenix Tears, specifically, might not be able to cure cancer, they can still help to treat cancer patients.

And that’s definitely a good thing.

So, thank you for the recommendation.

On balance, I think Phoenix Tears has the potential to do some good. Providing it is used with conventional medicine, not instead of it.

Phoenix Tears is fine if used as a Complimentary treatment. But if you use Phoenix Tears as an Alternative treatment, you’re putting yourself in harm’s way. It’s also worth remembering that Cannabis is included on Wikipedia, under the List of unproven and disproven cancer treatments.

Cannabis, THC and Phoenix Tears, while potentially helpful, are not a cure for cancer.

PrevPreviousVisiting St Petersburg by Cruise Ship
NextWhat is ‘Real Bread’?! (and what isn’t…)Next